What exactly is Premenstrual Syndrome and how can you recognise its symptoms? *
* This information is for general interest only. Every woman is unique. Your results may vary.

Much as there may be a temptation for women to interpret the acronym 'PMS' as 'the Problem is the Male Species', medically of course it refers to Premenstrual Syndrome. This is a disorder that is experienced by 30-40% of women at some time during their reproductive years.

A link was first reported by a French doctor in the mid 19th century who observed that some women with PND experienced a worsening of symptoms prior to menstruation. In the USA in the 1940's patients with puerperal psychosis were observed to show the same swings, becoming worse after ovulation, then improving after the start of the following period. Both of these observations suggested a hormonal link.

The description 'PMS' was first first introduced in the early 1930's to describe 'a state of unbearable tension' prior to menstruation. Later, the term PMT (pre-menstrual tension) was restricted to a common symptom complex within PMS – the triad of tiredness, depression and irritability.

These were extended over time to include a long list of symptoms: the most common being bloating, water retention and resulting weight gain, breast tenderness, headaches, fatigue, anxiety and mood swings.

What type of PMS do you have?

More recently PMS has been divided into four sub-groups based on the main symptom:

To perhaps make it more confusing, to these sub-divisions we can add three extra categories of mild, moderate and severe, and even a new name of ‘Premenstrual Dysphoric Disorder’. This applies to the most severe form of PMS with the primarily emotional symptoms of depression, irritability, anger and aggression.

Fortunately only 5% of menstruating women have this degree of PMS but it significantly affects their day-to-day functioning.

The most common of these categories are said to be PMS-A and PMS-H, but of course in real life things are not often so well defined. PMS can present itself with any combination of 150 symptoms, caused by a varying combination of factors.

Another complication is that a woman’s response to her own hormonal cycle is extremely individual. This is part of the reason it has been so difficult for doctors to agree on the causes of PMS, which at last is being recognised as a serious problem.

How is PMS diagnosed?

Whatever the combination of symptoms, for a diagnosis of PMS three criteria related to the timing of symptoms have to be present. The symptoms must:

1. Appear in the last two weeks of the menstrual cycle (the luteal phase)

2. Begin to resolve within the first few days of the next period

3. Be absent during the rest of the first two weeks of the cycle (the follicular phase)

If this pattern is not present, then PMS is not the diagnosis and there are no tests or investigations that ‘prove’ it. Diagnosis is made entirely from the patient’s story and for accurate diagnosis the RCOG recommends the use of a menstrual diary over at least 2-3 cycles.

For many years, because PMS symptoms occurred around a peak in the progesterone levels in the latter (luteal) part of the menstrual cycle, it was assumed that progesterone was the cause of the symptoms.

However, the peak level is typically around the 21-22nd day of the cycle, after which it falls very abruptly, leading to menstruation. The hormone oestrogen has a peak in both halves of the cycle, but there is a much more gradual fluctuation.

The fact that the first of these peaks is in the first half of the cycle, when by definition no symptoms are present, suggests that it is in fact the fall in progesterone that is a major factor.

This may be reflected in a milder and much more gradual degree in the pre-menopause.

Dr Tony Coope has over twenty years experience in General Practice, prior to which he spent four years as a hospital doctor, covering the specialities of medicine, surgery, paediatrics, geriatrics and emergency/trauma medicine.

In the early 1990’s he left general practice to explore an Integrated Medical approach including the use of nutritional supplements, bioidentical hormones and botanicals. *
* This information is for general interest only. Every woman is unique. Your results may vary. 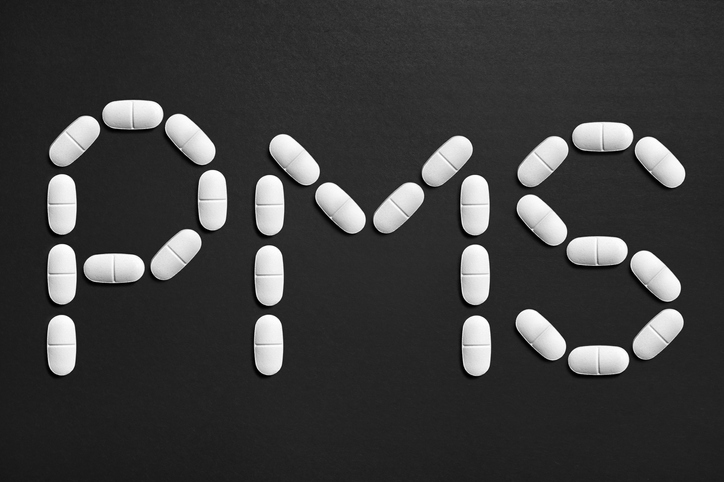 PMS Symptoms and Treatments
PMS encompasses a huge range of symptoms - and potential treatments. But some treatments are more successful than others. 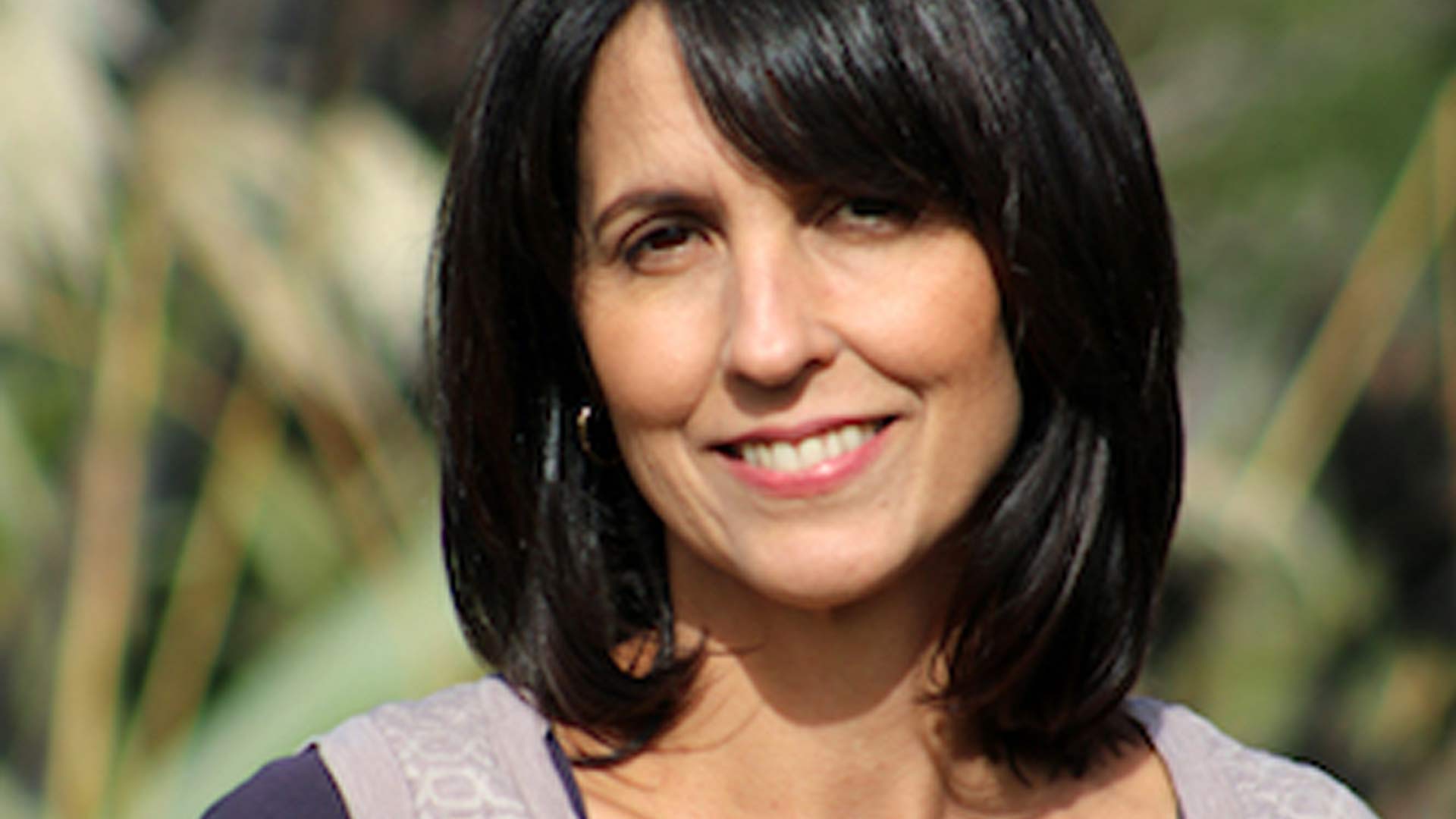 The PMS Solution: 3 Steps to Hormonal Resilience
Based on the foundation of enhancing natural progesterone, this 3 step plan could be a complete solution for PMS problems 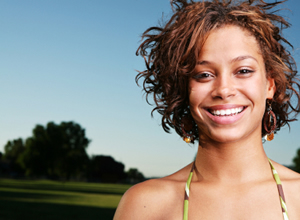 Easing PMS With Bioidentical Progesterone Cream
Based on the foundation of enhancing natural progesterone, this 3 step plan could be a complete solution for PMS problems 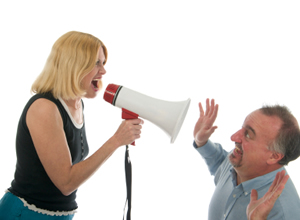 Why PMS Can Strike At Any Age
Over 35? Then you could still be at risk of PMS and those symptoms you thought you had left behind long ago 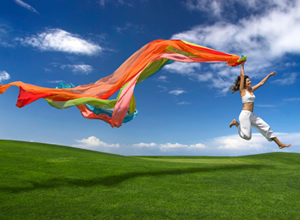 10 Ways To Have Happy Hormones With PMS
PMS responds very well to progesterone, but there are a few more things that can enhance your response and make a real difference 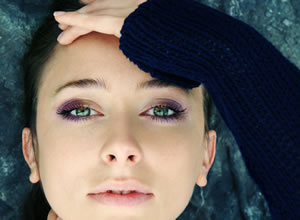 PMS, A Doctor's View - Part 1: What Exactly is PMS?
What exactly is Premenstrual Syndrome and how can you recognise its symptoms? 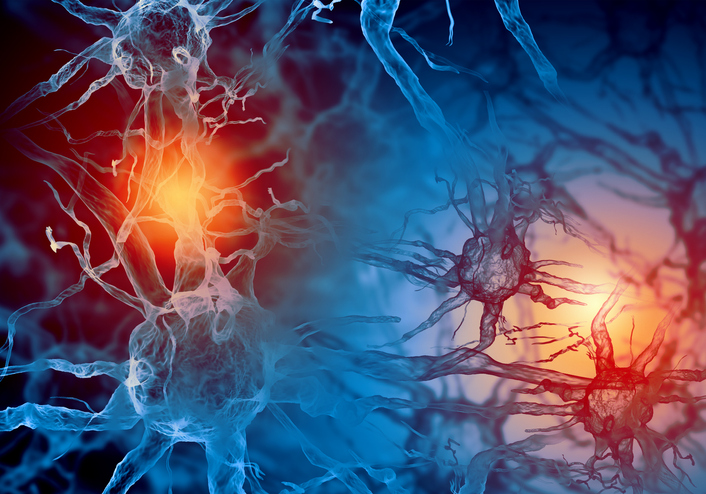 PMS, A Doctor's View - Part 2: Causes and Effects
The causes and effects of PMS can be more complex and interrelated than mainstream medicine allows for. 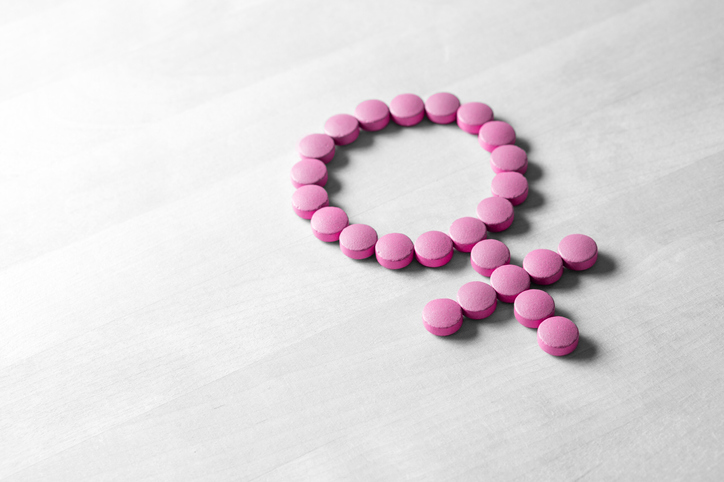 PMS, A Doctor's View - Part 3: Available Treatments
In the third part of his series on PMS, Dr Coope looks at the treatments available for symptoms relief 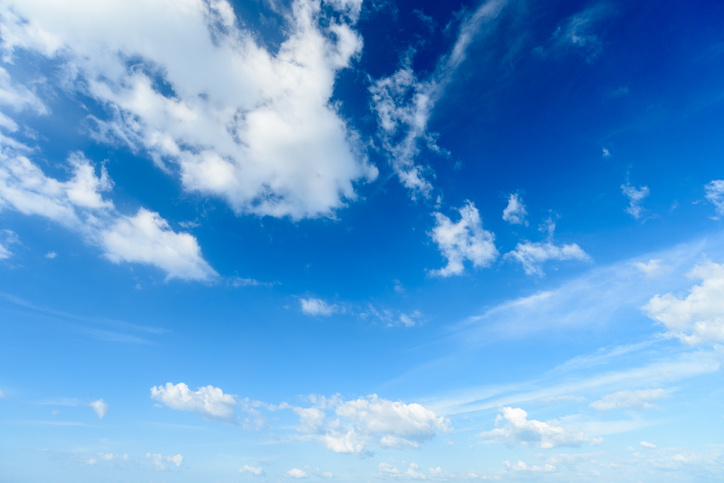 PMS, A Doctor's View - Part 4: A Subtle Approach
In the fourth and final part of his series on PMS Dr Coope discusses the deeper and more gentle holistic approaches to symptoms relief

Read article
All information given on this site is for general interest only. Every woman is unique. Your results may vary.
£24.99
Buy Now
Learn More 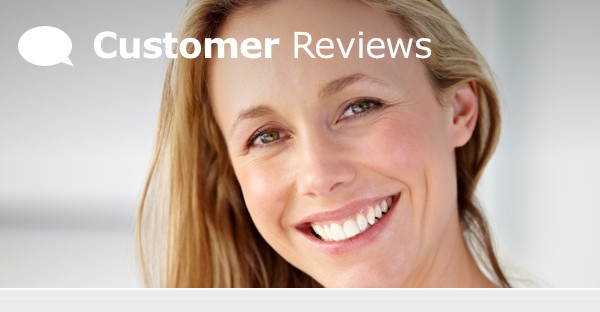 of Serenity Cream
PMS, Irregular Cycle, Hot Flushes, Sweating
"Serenity quickly sorted out all these problems and now I feel really great. I can't thank you enough for my new life" *
TA, London
PMS, Mood Swings, Breast Tenderness, Tiredness
"After so many attempts at trying to improve my PMS, Serenity has been the only proper relief I have had" *
JH, Northamptonshire
PMS, Night Sweats, Insomnia, Bloating, Anxiety Attacks
"Since using the cream, I can honestly say that my menstrual health and general outlook on life have taken a huge turn for the better" *
MP, Oxfordshire
PMS, Panic Attacks, Depression, Weight Gain, Nausea
"Enter Serenity Natural Progesterone Cream. Over the months I have improved greatly. I am impressed with the cream" *
JG, Gwent
My PMS Symptoms Have Almost All Abated
"Thank you for such a wonderful product" *
BM, West Midlands
PMS, Cramps, Headaches, Painful Joints, Bloating
"Everything has completely changed for me. My sincere thanks to you all." *
FJ, Cornwall
* Please note that our customer reviews are individual experiences. Your results may vary.
£24.99
Buy Now
Learn More

Customer Survey Results
We asked our customers how they got on with Wellsprings creams. Here's what they said...